let's Imagine a world of love 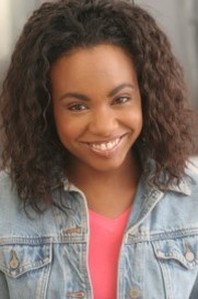 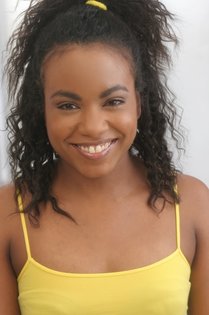 In need of a Session Singer?  Hillary RAPS & SINGS for clients WORLDWIDE!  E-mail the instrumental track and scratch vocal. Hill can lay down the vocals & send you High Quality AIFF, WAV and or MP3's. 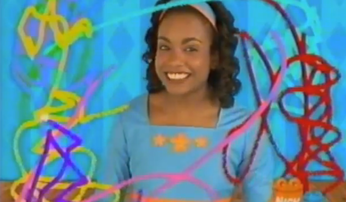 Well-known as Robyn, Host of Nick Jr., Hillary Hawkins was on TV everyday introducing shows such as "Dora The Explorer," "Bob The Builder," & "Little Bill."  She was also Kate on Nickelodeon's "Are You Afraid of The Dark," the singing voice of Vanessa on "Gullah Gullah Island" and a Host for Radio Disney.  Stage credits include TWUSA National Tours "Seussical The Musical" & "If You Give A Mouse A Cookie & Other Story Books" and "Petite Rouge A Cajun Red Riding Hood" at the Growing Stage Children's Theatre of New Jersey.  Recently, Hillary was on CBS, ABC, NBC & FOX on National TV Show "African American Short Films" in a short film she wrote & produced entitled "Stuck For A Reason." She also wrote and produced all the songs on her debut album "Let's Imagine A World of Love" available on Amazon & iTunes!!

JESUS = LOVE
​Hillary Narrates THE BIBLE.
​ Click The Covers To HEAR THE WORD OF GOD...

The Book of Psalms, Proverbs, Revelation and more narrated by Hillary Hawkins with Love.
AMAZON BESTSELLERS - Yay! Glory be to God!! :+)
ACTING + WRITING + ​PRODUCING = SUCCESS
After a successful career as a child actor, Hillary went on to get a degree in Creative Writing from Smith College, achieved in just 3 years on the Dean's List, while working as a Radio Personality for 106.3 Smooth FM.  Hillary recently started her own production company, Hillary Hawkins Production and the team is having great success! 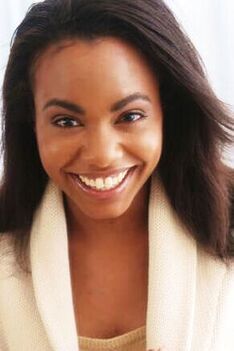 Hillary on Nickelodeon AS ROBYN, HOST OF NICK JR.

HILLARY HAWKINS IS CREATOR, PRODUCER & PERFORMER OF
​ ​​"LET'S IMAGINE A WORLD OF LOVE."