"The Whitest Black Girl You Ever MEt" 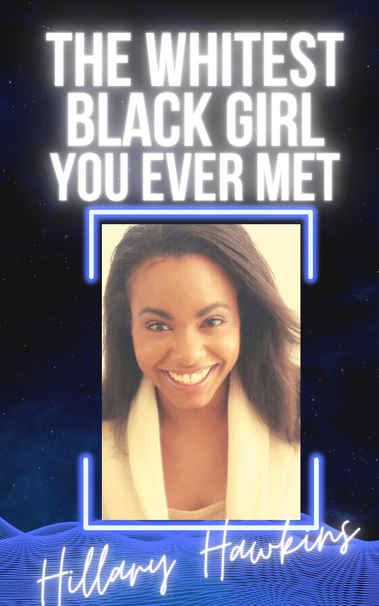 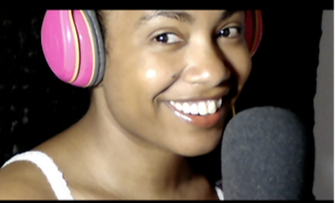 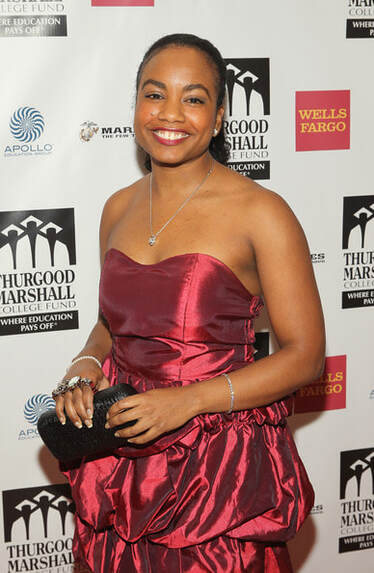 Hillary Hawkins, former Host of Nick Jr. & Radio Disney, is an award winning actress, a 3X Voice Arts Awards nominated narrator, and actress / screenwriter / producer of "Stuck For A Reason" (aired on ABC, CBS, NBC & FOX.) This Los Angeles & NJ based talent is the voice of Amal in Genndy Tartakovsky's Primal (Cartoon Network Studios); and has worked as an ADR Voice Actor on Tyler Perry's Acrimony, Marvel's Luke Cage, Black Lightning, The Chi & more. She also has done voice-overs for UNICEF, PAC-12, AT&T, WHO, McDonald's, Lego Disney, Verizon and more. Hillary Hawkins performs sketch comedy & is Gabby in "We Gotta Stick Together." The comedic actress currently stars in "Actors Anonymous Hotline" as Sunny Love, a hotline specialist here to make sure your day is sunny & filled with Love! Beyond the arts, Hawkins worked as a Bilingual Interviewer / Research Assistant for Safe Horizon on a US Department of Justice study. She also worked in Child Protective Services as a Bilingual Family Service Specialist II for the State of New Jersey. Serving children and families in need has been some of her most meaningful work.