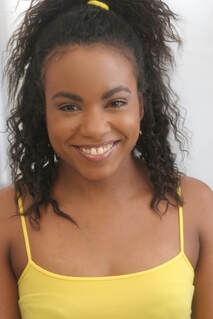 Well-known as Robyn, Host of Nick Jr., Hillary Hawkins was on TV everyday introducing shows such as “Dora The Explorer,” “Bob The Builder,” and “Little Bill.” She also was Kate on Nickelodeon’s “Are You Afraid of The Dark?,” the singing voice of Vanessa on Nickelodeon's “Gullah Gullah Island,” and was a live events Host for Radio Disney. Hillary performed in National Tours “Seussical The Musical” and “If You Give A Mouse A Cookie And Other Story Books” with Theatreworks USA & was Petite Rouge in “Petite Rouge A Cajun Red Riding Hood” at the Growing Stage Children’s Theatre of New Jersey. 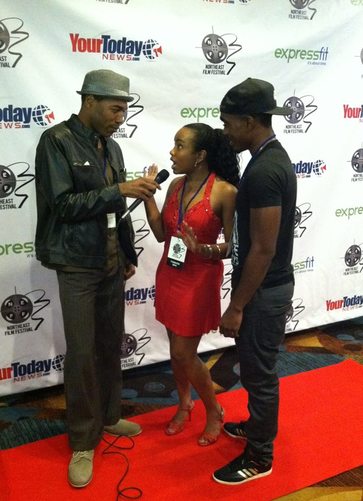 Most recently, Hillary was on ABC, CBS, FOX and NBC on National TV Show “African American Short Films” in a short film she wrote and produced entitled “Stuck For A Reason.” She also is the Writer/Producer and Lead Actress in “A Pill For Two” which has been nominated for 7 Awards. Hillary won Best Actress Award for her role in the film. Hillary is also a Denis Johnston Playwriting Award recipient. She wrote “Sherri” which was developed in the Women’s Work Project and produced by New Perspectives Theatre Company and “Jaded The Musical” which was produced at The Secret Theatre in New York and the Sitar Arts Center in Washington DC. She is currently actress/writer/producer of "Actors Anonymous Hotline." Hillary loves using her imagination and her Voice. 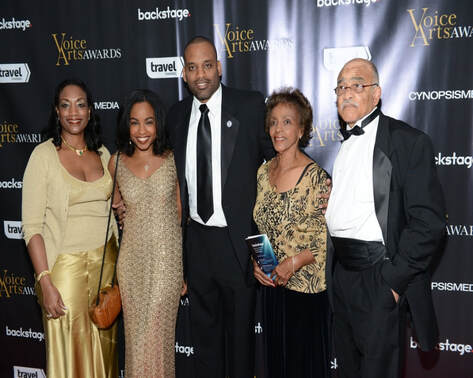 Hillary was nominated for Voice Arts Awards for “Your Word Is Your Wand” (Category: Metaphysical Best Voice-Over); “Desert Rice” (Category: Outstanding Audiobook Narration Teens) and "Molestation Monologues" (Category: Author Performance, Best Voice Over.) The 3X Voice Arts Awards nominee has narrated and produced over 100 audiobooks on Amazon, iTunes, Audible & audiobooks.com, from children’s books such as “June Peters, You Will Change The World One Day” and “Special Ed Series” to self-development books such as “Oprah: 40 Inspirational Life Lessons And Powerful Wisdom From Oprah Winfrey”. Hillary’s voice-over career began as a child actor performing ADR/Looping for “Dead Man Walking.” Most recently, her voice was in "Black Lightning", "Marvel's Luke Cage", Tyler Perry's "Acrimony" & "The Chi." Currently, Hillary Hawkins is the voice of Amal in Genndy Tartakovsky's "Primal" (Cartoon Network Studios). Hillary Hawkins has done voice-overs for the World Health Organization, World Bank, UNICEF, Disney, Make-A-Wish Foundation, American Red Cross, Jim Casey Youth, Metro, Military Kids Connect, the Children’s Coalition and more! She has many different voices and records for clients all over the world from her home studios in Los Angeles, California and West Orange, NJ, USA. She even narrates the Bible! 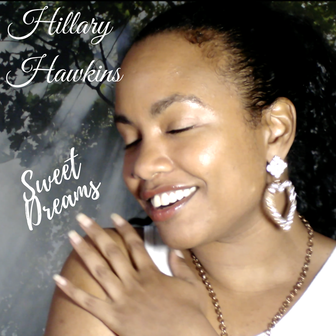 Hillary Hawkins wrote a book "How To Become A Voice Over Artist Spiritual Keys to Success" which ranked #1 on Amazon and by the grace of God is an Amazon Bestseller! In addition to being a highly sought after voice over artist, glory to God, Hillary is a singer/songwriter on iTunes / Apple Music, Pandora, Spotify, iHeartRadio, Amazon Music and more! The songstress' "Sweet Dreams" album was recently featured in Classic Hip Hop Magazine and JAZZIZ Magazine. Her latest single "Black Lives Matter" was also featured in Classic Hip Hop Magazine and her children's music album "Let's Imagine A World of Love" ranked #1 on ReverbNation and was in Billboard Magazine. Hillary Hawkins recently released a new album "Love Lessons 101." 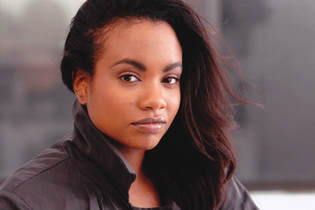 Beyond the arts, Hillary Hawkins worked in Child Protective Services as a Bilingual Family Service Specialist for the State of New Jersey and for non-profits in NYC such as Safe Horizon and Room to Grow. Hillary achieved her Dual BA in Spanish and
Creative Writing from Smith College in just three years on the Dean’s List and also studied Japanese, Portuguese, Swahili, Psychology and Diplomacy and International Relations. Hillary believes we can make the world a better place through Music and Love! “Let’s Imagine A World of Love!” 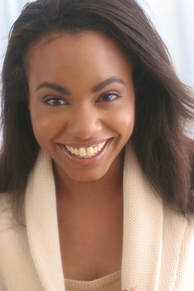 Hillary is the daughter of former state Assemblyman Eldridge Hawkins Sr., a prominent civil rights attorney, and publicist Linda Cofer Hawkins, former Miss New Jersey runner up in the Miss America Pageant. Hillary is the sister of Eldridge Hawkins Jr., former Mayor of Orange, NJ. Hillary had the honor of singing the National Anthem at his inauguration as well as at a Governor’s Ball in New Jersey. Hillary is the author of "The Whitest Black Girl You Ever Met" now available on Amazon. Hillary thanks God for her Voice, Creativity and Love. For more on actress, singer, songwriter, screenwriter, playwright, rapper, voice actor, multilingual entertainer Miss Hillary Hawkins, visit: www.HillaryHawkins.com Did we mention she has her Black Belt in Karate? CONTACT