WE NEED ACCCENTS!  ARE YOU AVAILABLE???
Yes!  You've come to the right place.
WHERE ARE YOU FROM?
As a voice-over professional, I speak in a variety of dialects and accents and it is my policy that questions about my true ethnicity are not to be disclosed.
THE CLIENT LOVES YOUR VOICE AND WANTS TO KNOW IF YOU'RE FROM WHERE THEY THINK YOU'RE FROM.  WE ARE LOOKING FOR AN AUTHENTIC ACCENT.  CAN YOU SHARE HOW YOU CAME TO GET X TYPE OF ACCENT SO WE CAN SATISFY THE CLIENT?
I'm so glad the client loves my voice because I would love to work with you.  Please feel free to let the client know that I was raised in a home where many different authentic accents & languages were spoken.  I have been exposed to a wide variety of authentic dialects in my home, studies and travels and can replicate any accent I hear with ease.   I hope this added information helps.
HOW SOON CAN YOU START?
Contact me TODAY. Turnaround time for 30 second spots is FAST!  Most voice-overs are complete within 24 to 48 hours if not sooner.  How soon do you need it?  Send me your RUSH REQUESTS & any other inquiries today!
​
DO YOU HAVE A HOME STUDIO?
Yes. The majority of the voice samples on my site were recorded from my home studios.  High quality, professional MP3's, AIFF & WAV files for your TV, RADIO & WEB Spots.  Commercial voice-overs, animated movies & more!
​Contact Hillary Hawkins today!
FEMALE VOICE-OVER ARTIST, FEMALE VOICE ACTOR, VOICE ACTRESS, DIVERSE VOICE TALENT
​ACCENT & DIALECT SPECIALIST, INTERNATIONAL
Step 1:  Pick an ACCENT
Step 2: Pick an age range
Step 3: E-mail your script & accent(s) of choice CONTACT
Looking forward to hearing from YOU!  :+) 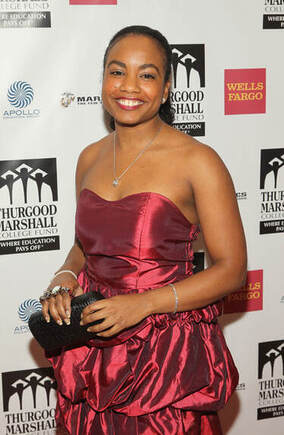