Hillary Hawkins is the voice of a doll in the US! Sweet Baby Girl Doll Voice. She is also the voice of a kid boy rapper named Trey! Hillary is skilled in multiple voice ages and genders. 18+ to play younger voice talent.

#18 Hillary is the voice of God's Angelic daughter

#28 Science of Mind now has a female narrator! 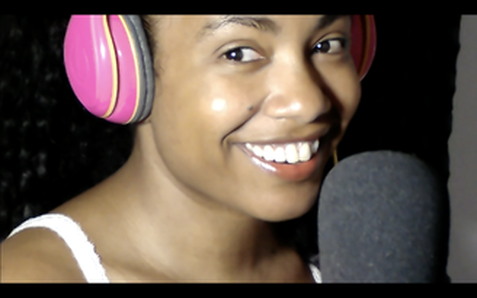