Hope is on a mission to save the children, including the child she use to be...
Created by Hillary Hawkins, former Host of Nick Jr. & Radio Disney AND Caseworker...

A girl is learning to cope with her issues...including seeing a fairy named Queen!
To watch the full short film, visit: www.HillaryHawkins.com/SherrisBlackSin

#6 A TASTE OF REVENGE
Evelyn has abducted 3 men for revenge, whether or not they are the real culprits. 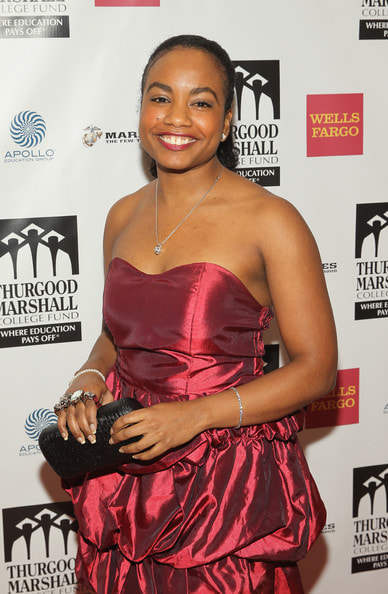 Actress Screenwriter Producer Hillary Hawkins, former Host of Nick Jr. & Radio Disney, is an actress screenwriter producer based in Los Angeles, California and New Jersey, USA. Hawkins is actress screenwriter producer of "Stuck For A Reason" - aired on ABC, NBC, CBS & FOX on National TV Show "African American Short Films" and "A Pill For Two" - nominated for 7 awards, Winner Best Actress Award. Hawkins achieved her Dual BA in Spanish & Creative Writing from Smith College in just 3 years on the Dean's List while working as a Radio Personality for 106.3 Smooth FM. She also worked in Child Protective Services and interviewed 200+ victims of Domestic Violence for a US Department of Justice Study as a Bilingual Interviewer for Safe Horizon. Hawkins has a Black Belt in Chinese Kenpo and is currently training in American Style Nunchaku. Currently, she is writing, producing, casting & performing in ACTORS ANONYMOUS HOTLINE.
​For more from Hillary Hawkins, visit: www.HillaryHawkins.com/Inventory