Female Voice Over Talent for United Way Fight for 41 is Hillary Hawkins. 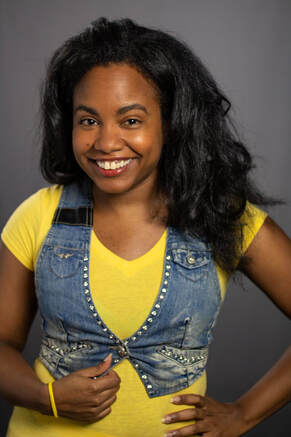 Hillary Hawkins has worked with several non-profits such as Safe Horizon, Room To Grow and STEPS To End Family Violence.  She is now a freelance voice over artist with a professional home studio working with clients worldwide! Hillary Hawkins is skilled in numerous accents and languages and is passionate about using her Voice for the Greater Good. Contact today!