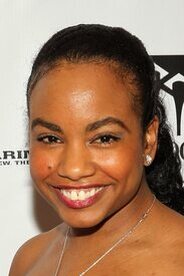 I have always loved languages.  A big chunk of my life has been spent translating and in Bilingual positions.  I was an Interpreter for Room to Grow, a Bilingual Interviewer for Safe Horizon, a Bilingual Family Service Specialist for the State of New Jersey and more.   My first Bilingual job was that of a Translator for the Independent Press Association.  I freelanced with them for over five years.  Here are some samples of my work.