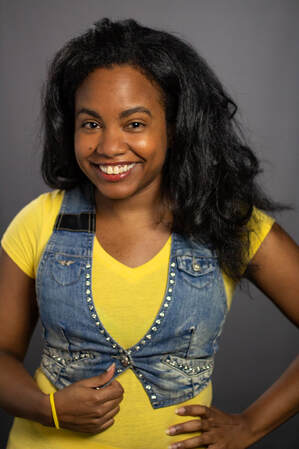 Hillary Hawkins, former Host of Nick Jr. & Radio Disney, is a Christian Content Creator based in Los Angeles, California and New Jersey, USA! That's right! She is creating faith based film and TV projects and has several shows in development... If you are in need of a Christian Actress and/or Christian Screenwriter, meet Hillary Hawkins!  Fun Fact! Hillary Hawkins is actress / screenwriter / producer of "Stuck for a Reason" which aired on ABC, CBS, NBC & FOX as a part of "African American Short Films" and is now available on Amazon!