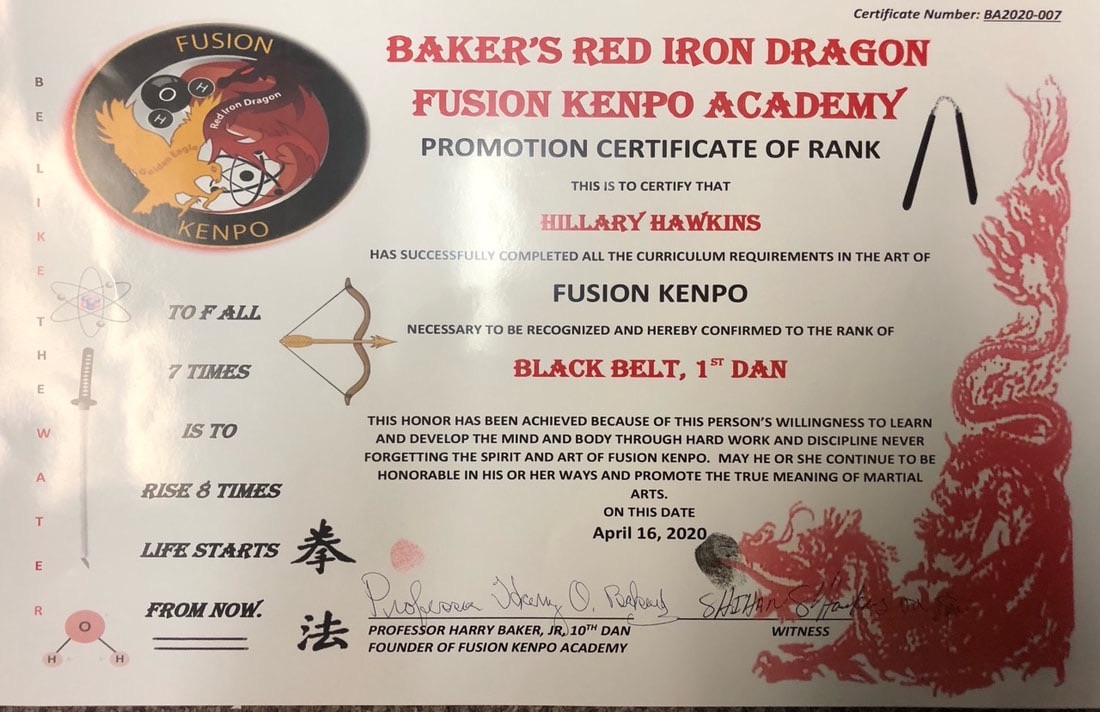 This is the video that caught the eyes of Star Wars / Target!
​They booked Hillary Hawkins for Bring Your Rey Game commercial! To watch go to: ​https://corporate.target.com/video/bring-your-Rey-game 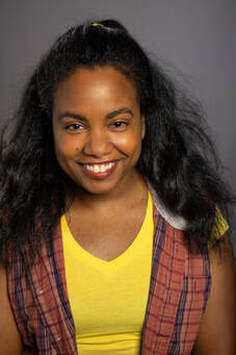 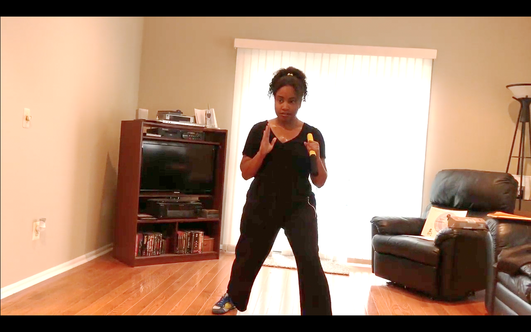 Martial Artist Hillary Hawkins, who has a Black Belt in Chinese Kenpo, recently began training in American Style Nunchaku. As of July, 2019, she has a Purple Belt in American Style Nunchaku. Always training... learning new techniques. She also recently got promoted to Black Belt, 1st Dan in Fusion Kenpo. Hillary Hawkins is available for TV & Film projects & more. In need of athletic talent?
​Get in touch!

Nunchuck Girl Learning new moves from her big Bro Online in celebration of his Happy birthday!!!!!

Literally every video Hillary has ever made that features nunchucks & has been posted online. Documenting the journey of her nunchaku training which began summer of 2019. She came with a martial arts background, Black Belt in Chinese Kenpo but had never played with chucks before!!! It's become her new special skill thanks to her big brother sensei Master Eldridge Hawkins, Jr.