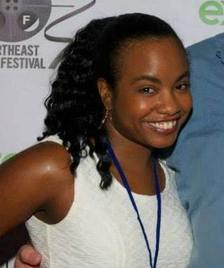 HILLARY HAWKINS​, Founder/CEO
Hillary Hawkins is the writer/producer of "Stuck For A Reason," aired on CBS, NBC, ABC & FOX on National TV Show "African American Short Films." She also wrote, produced and starred in "A Pill For Two" which was nominated for 7 awards and won Best Actress Award!  Hillary was on TV everyday as Robyn, Host of Nick Jr. (introduced "Dora The Explorer," "Bob The Builder", "Little Bill" etc. ) Other notable credits include Nickelodeon's "Are You Afraid of The Dark" (Kate), "New York Undercover" (Keisha), "Gullah Gullah Island" (singing voice of Vanessa.)   Hillary achieved her Dual BA in Spanish & ​Creative Writing from Smith College in just 3 years on the Dean's List while working as a Radio Personality for 106.3 Smooth FM.  She also was a Host for Radio Disney and is a 3X Voice Arts Awards Nominee. Beyond the arts, Hillary worked in State Government as a Bilingual Family Service Specialist providing Child Protective Services and for non-profits such as Safe Horizon. Hillary believes we can make a difference in this world through the arts. Proverbs 31:8 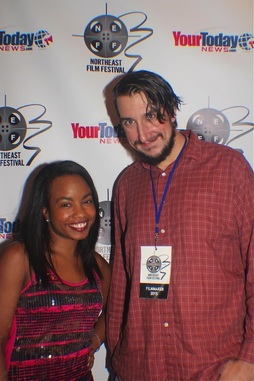 TYRELL JASON, Director of Photography/Editor
Tyrell Jason is an upcoming filmmaker out of the New Jersey/New York area. He has worked on over a hundred big-budget TV shows and movies such as ​​​The Angriest Man in Brooklyn, Boardwalk Empire, Person of Interest, iCandy, End of tour, Delivery Man, and Time Out of Mind, to name a few. He has been filming and editing since the age of 8 years old. While attending college to get a degree in film making at the New York Institute of Technology, he had worked for the news in editing and later, switched over to camera, continuing to work in the news field, doing both editing and camera. In 2009 he moved to cinema, which is now his primary focus.  Along with editing and camera some of his other strong points include grip and lighting, AD, and even occasionally directing. A true jack of all trades with experience in cinema films, from independent movies to big-budget Hollywood blockbusters. Tyrell won Runner Up Best Cinematography for "A Pill For Two," a Hillary Hawkins Production, and has been nominated for another Award.  tyrelljason.com 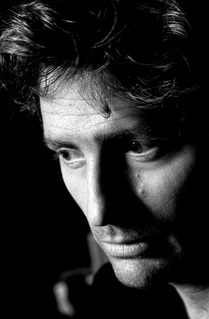 PAUL HARTWIG, Composer
Paul Hartwig is an ​​​Emmy winner and had an award-winning film at Sundance. He studied at Berklee College of Music and was signed with Atlantic Records. He has studios in Woodland Hills, CA.  Some credits include Grandfather's Birthday, Emmy winner for Best Original Score, the short received 22 other international awards, Bearwalker, Sundance Film Festival Native American feature film award winner, additional music for the MGM TV show "She Spies," "Suze Orman Show" PBS - Nominated for Emmy, 28 other features over the last eight years including Memorial Day, starring James Cromwell, which premiered at the Newport Beach International Film Festival  and more!   http://www.paulhartwig.com 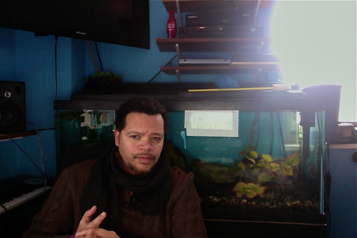 ANTHONY J. DIXON, Music Producer
Anthony J. Dixon, former bass player, vocalist and songwriter for “NU-MATERYAL” on the Inner Circle Record Label in the early 90s, has produced commercial jingles for Cable TV, written and recorded songs.  In addition, he produced concerts in support of new artists in collaboration with then partner, the great Saxophonist Curtis Bailey under the production name of “Curtone The Final Word.”  Dixon is co-creator of the Off-Broadway musical "Futurology" and is currently creating music for animated projects with Miss Hawkins.  Born into a family of artists, Dixon’s inspiration was his Grandmother, Glady’ce Dejesus, a pioneer Rhythm & Blues songwriter with Décca Records. Her works have been recorded by Lionel Hampton, Louis Jordan and Dinah Washington to name a few.  Dixon aims to create an everlasting art that will entertain, resonate and continue to be told for the benefit of us all for generations to come.

RAPHAEL FIMM, Composer
Raphael Fimm is an HMMA-nominated film composer from Germany. From an early age on he has been fascinated by the power of music and the art of creating emotions through it. Playing piano since childhood he soon got more interested in not only playing existing music, but started to write his own compositions. At the age of 16, he was so moved by the music of Ennio Morricone for Cinema Paradiso that his passion for film music was sparked.   After having done his A-levels in 2011 he interned with German film composer Gert Wilden Jr. in Munich, Germany from whom he learned a lot about the whole process of scoring a film. Realizing music being a very important language of the film, Raphael then studied Media Composition at the SET School of Entertainment & Technology in Cologne, Germany for which he received a full scholarship. He has scored several international films including the short Imphal 1944 which received three awards at the Monaco International Film Festival 2014.  In 2015, Raphael got ​​nominated at the Hollywood Music in Media Awards for his score for Le Constructeur de Malheur. He also was Composer for the Hillary Hawkins Production "A Pill For Two," which was nominated for 7 awards. 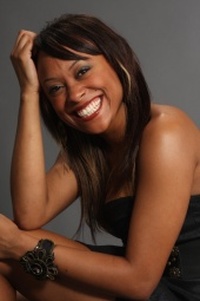 NUBIA QUELE SANTOS, Choreographer
Nubia Quele Santos is a dancer/ choreographer, actress and philanthropist born in Minas Gerias, Brazil and raised in Sydney, Australia. Nubia has taught and choreographed in Australia and the USA. She has choreographed for the successful Off Broadway NYMF Show ‘Rio The Musical’ and Off Broadway show ‘Futurology’. Nubia was the choreographer for Indeed’s first TV Commercial as well as doing choreography for the prestigious Estee Lauder brand ‘Mac Cosmetics’.  She is a well rounded performer with over 15 years experience in traditional dance styles and world dance styles including Bollywood, Brazilian Samba and Afro-Brazilian. Her accomplishments include being a member of ‘Le Ballet Rock Tour’ and performing in some of Australia’s main entertainment venues. She was a lead dancer and choreographer for Australian’s premier Brazilian dance group ‘Rhythm Brazil’. She was also Top 40 on So You Think You Can Dance (Australia). 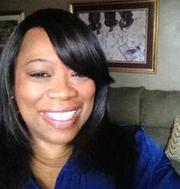 SHERNETTA HARRIS, Production Assistant
Shernetta D. Harris, is a PA working on Hillary Hawkins Productions in New Jersey.  Some credits include "Stuck For A Reason"  which was on the TV Show "African American Short Films" and also selected for the Winter Film Awards, "Sherri's Black Sin" and "A Taste of Revenge." Shernetta enjoys working behind the scenes and she credits' this experience as a learning tool.  Her first love is in front of the camera; while she works behind the scenes, Shernetta continues to fine tune her craft.  Shernetta thanks her family for being supportive of her while she follows her dreams. 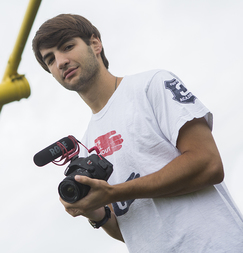 ALEXANDER LEISS, Production Assistant
Alexander Leiss worked as a PA on the Hillary Hawkins Production "Stuck For A Reason" which recently aired on CBS, NBC, ABC and FOX, and more.  He has worked on over twenty film sets in various positions.  Four short films he has written have been produced, and he has also produced three documentaries, two of which have premiered at festivals in California.  He is currently working on his third feature length screenplay and providing script coverage for a NY based production company.

We are currently seeking outstanding animators, cinematographers and directors in the Los Angeles, CA area to join the Team!  Please submit bios/resumes and work samples to HillaryHawkinsProduction@gmail.com

Meet some of our actors!