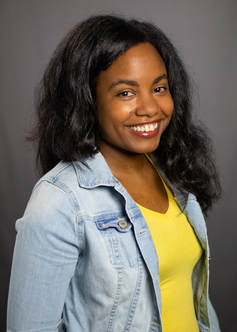 ​NEW! HILLARY IS THE VOICE OF KIM IN READER'S THEATER!