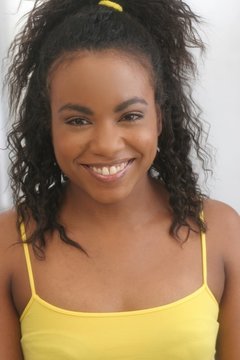 Check out Hillary's Debut Album "Let's Imagine A World of Love" on Amazon, iTunes and more! Hillary is one of the Top #10 Children's Music Artists in the Nation on ReverbNation. She wrote and produced all the songs on her album, including the ones in Spanish, Swahili and Japanese!!