A girl is trying to cope with her issues - including seeing a fairy named Queen!

Each week Queen sets out to help someone new.  Got issues?  Let Queen intervene.

Queen is a cross between a guardian angel, spirit guide and your sub-conscious.

Who is Queen Helping this week?

Sherri.  A lonely Black girl in her own little world.  She has a thing for dirty blondes. 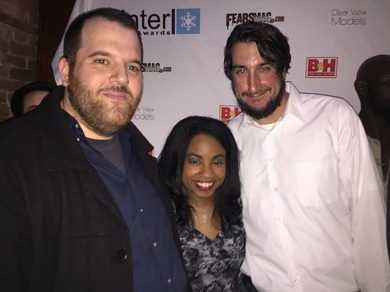 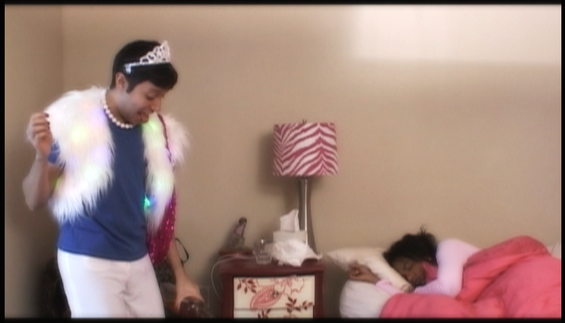