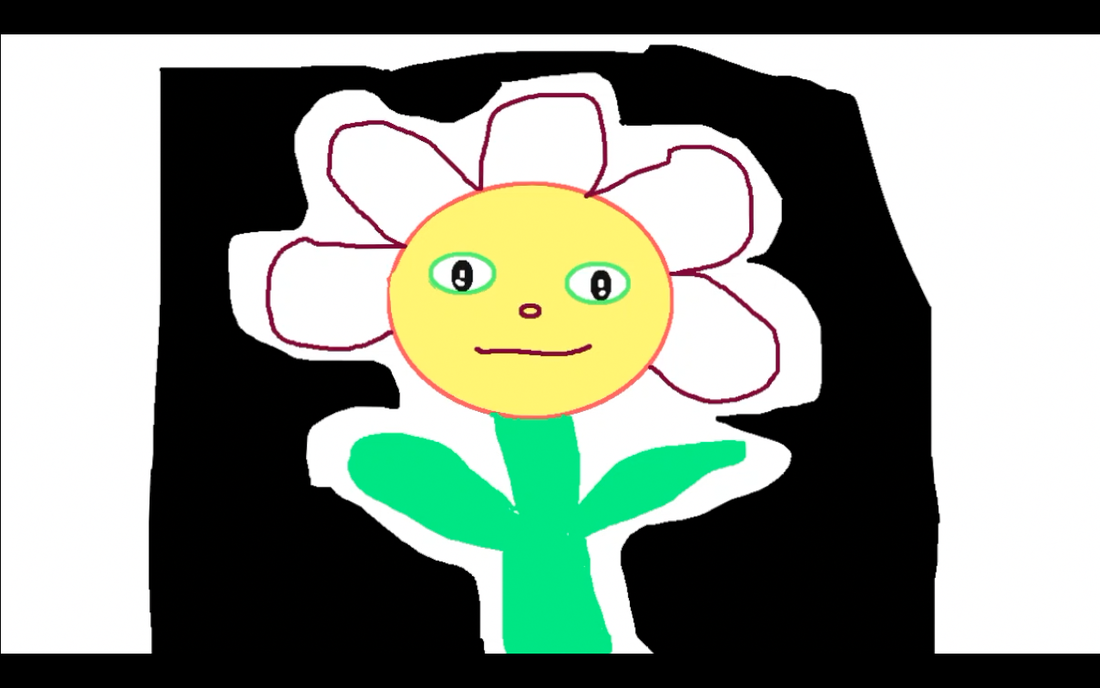 Hi, my name is Suicidal Jade. I'm a suicidal plant surrounded by darkness. Would anyone like to shower me with love? 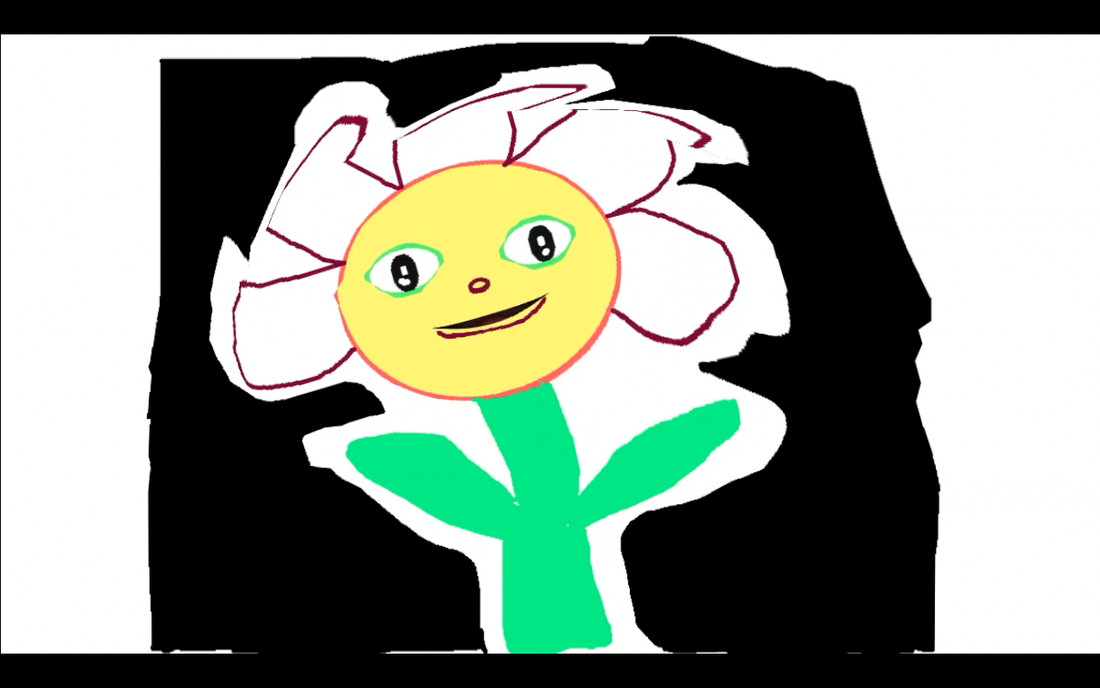 I've been seeing a music therapist named Dr. Hill and when the paparazzi asked Dr. Hill for a quote on my behalf, with my permission she said, "Singing about it makes her feel better but she still feels all alone." 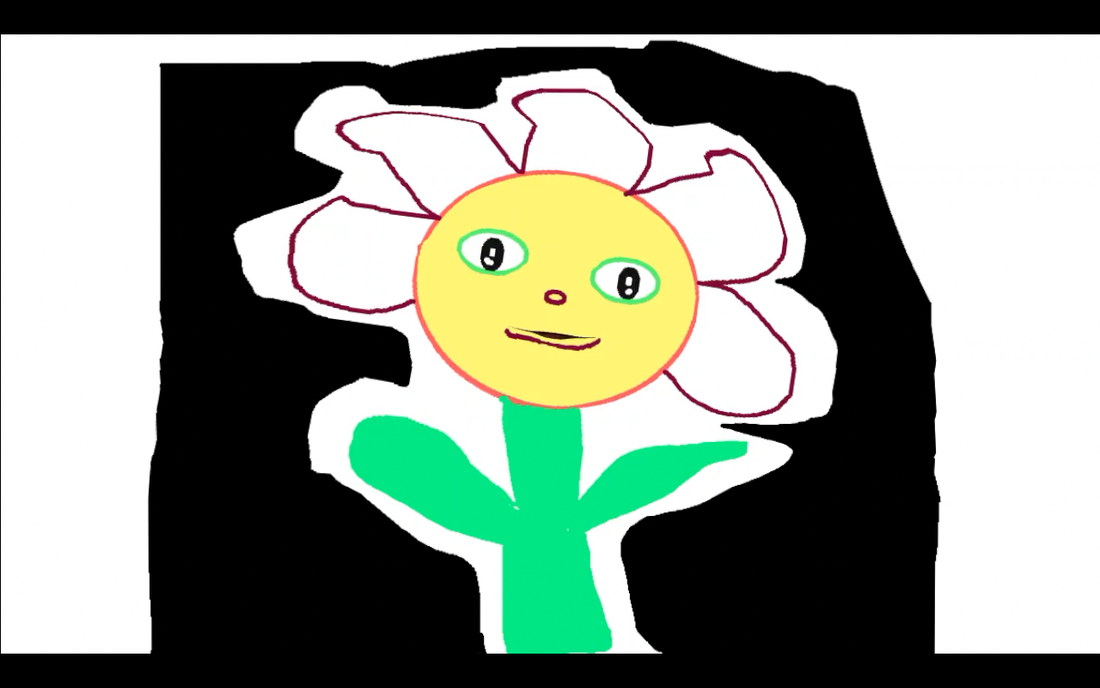 So now somehow I ended up in this cartoon. I think I'm suppose to help someone.  If my darkness can help bring you to light then it was all worth it. But the question remains, Is anyone gonna help Suicidal Jade?
For Bookings & Inquiries, take it up with my maker. CONTACT

Music Video 1 - Time To Be My Friend performed by Suicidal Jade.
An upbeat tune about suicide. Suicidal Jade is one of those plants that's singing through the pain and trying to stay upbeat but it ain't easy. She is not making light of her issue at all, it's just how SHE manages to cope with it, it's how SHE manages to deal... At least for now.  She is breaking the silence, breaking the stigma surrounding suicide so plants and people all over the world know it IS OKAY TO TALK ABOUT IT. Thanks for listening.
Suicidal Jade.

Between Heaven & A Window - Suicidal Jade