ABOUT: Jade has issues with anger and dealing with her feelings. Whether in group or with her boyfriend, she always feels everyone is against her. So she finally decides to confront her mother about the root of her problems.  ​

Hope is on a mission to save the children, including the child she use to be...
Created by Hillary Hawkins, former Host of Nick Jr. & Radio Disney AND Caseworker...

A girl is learning to cope with her issues...including seeing a fairy named Queen!
To watch the full short film, visit: www.HillaryHawkins.com/SherrisBlackSin

The trials & tribulations of a church girl in need of a big sis. This is Episode 1. 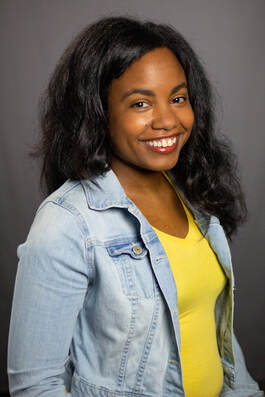