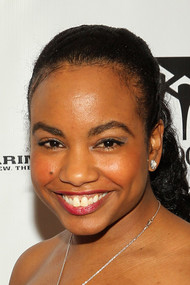 Hillary Hawkins has performed in National Tours and Off-Broadway and feels at home on stage.  That said, there seem to be a lot of characters that feel at home in her head.  So she has embarked upon a career as a Writer.  Hillary's original work has been on CBS, ABC, NBC and FOX as well as in theaters in New York, New Jersey and Washington DC.  Hillary holds a Dual BA in Spanish and Creative Writing from Smith College and completed graduate coursework in Psychology and Diplomacy & International Relations at Seton Hall University.  She enjoys creating musicals and anything with a positive message.  Below are a few of her projects.  E-mail HillAHawk@gmail.com if you are interested in bringing one of these shows to your theatre, campus or church or if you are in need of a Writer for your project. Blessings to you.

Created by Hillary Hawkins
*Nicole Renee Thomas Won Honorable Mention Best Actress Award for her performance in Jaded the Musical in the UNFringed Festival at The Secret Theatre in New York City.  Jaded The Musical was also in the DC Black Theatre Festival, Scratch Night at Theatre for the New City and a Downtown Urban Theatre Festival Finalist. 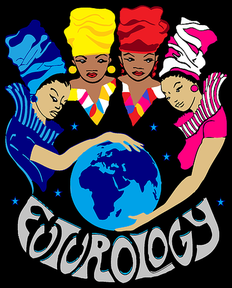 A tale of “grand intervention.”  Although the intervention is unseen by the human eye, it is prevalent among us. Staged in the year 2416, three uniquely intellectual intergalactic travelers are sent on an experimental journey of time speed and travel when they are confronted and interrupted by a prayer of a young woman from the year 2016.  The young woman is one Darima Lorraine Spencer.
Runtime: 2hrs 10mins    Cast Size: 8