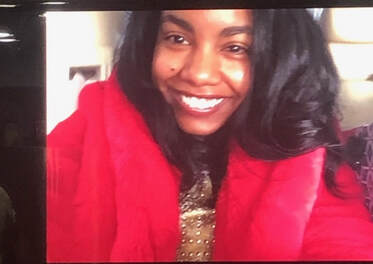 HILLARY HAWKINS is a multilingual singer, multilingual voice actress, multilingual actress singer rapper, based in the United States, working with clients worldwide! Hillary sings in several languages and loves being a recording artist and also loves being on stage! She has performed in National Tours and has also been on TV everyday! Former Host of Nick Jr. & Radio Disney. To Book Hillary Hawkins for your project, contact us today!
CONTACT