SURVIvORS,
I CARE
Raising awareness through the arts...
in accordance with Proverbs 31:8-9

Welcome! How are you today? This page is for teen and adult survivors of molestation, sexual abuse, sexual assault, rape and those ready to LISTEN & CARE. Currently creating a lot of books, songs, plays and films on the issue.  Scroll down and check back every so often to see what's new... God Bless.

A girl tries to cope with being an adult survivor of child sexual abuse and teen relationship abuse by using comedy to mask the pain. Written by Jade McKenzie Stone (“Jaded: The Musical”) and Hillary Hawkins (Kate from Nickelodeon’s Are You Afraid of the Dark?; Keisha from New York Undercover; Robyn, former host of Nick Jr.), this is recommended for audiences 16+.

​Watch Short film  A Pill For Two on Amazon 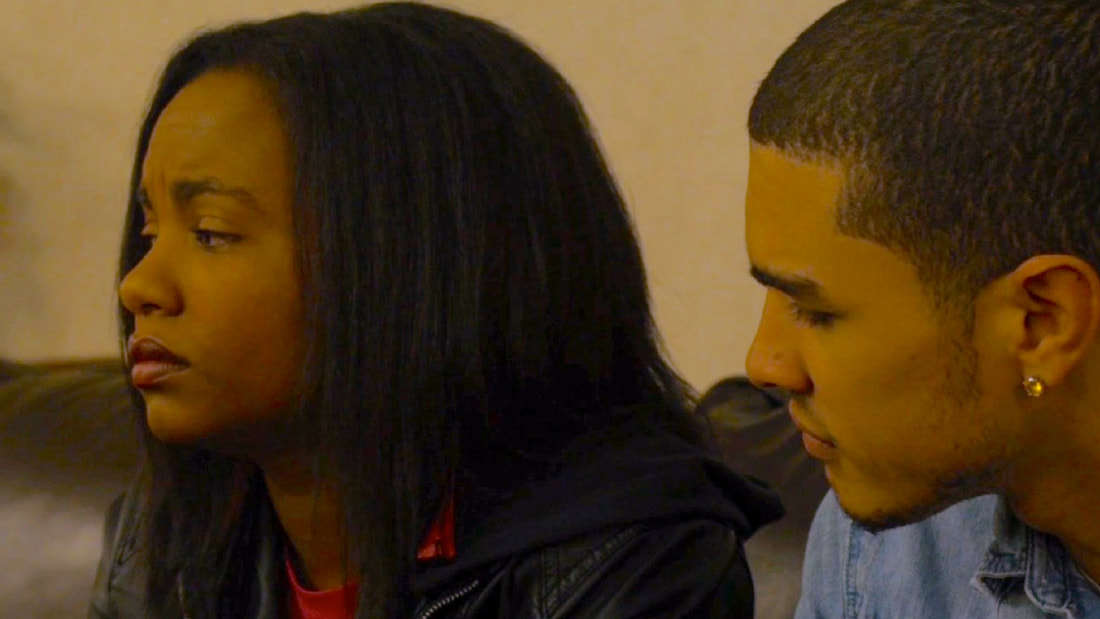 A PILL FOR TWO: Jade has issues with anger and dealing with her feelings. Whether in group or with her boyfriend, she always feels everyone is against her. So she finally decides to confront her mother about the root of her problems.
Best Actress Award Winner (Drama)  Watch on Amazon. Runtime: 6 minutes

Secrets Unleashed Game: Talk, Play, Heal and How to Help A Friend Who's Been Raped, Abused or Traumatized are available on Amazon, iTunes & Audible.

How To Help Yourself if you've been raped, abused or traumatized and How To Help A Friend Who's Been Raped, Abused or Traumatized are available on Amazon. Both made the Amazon Bestsellers List.
Scenes from The Case Files, a new animated series about a young caseworker on a mission to save the children, including the child she use​ to be.
Full Episode Here Written, illustrated & produced by Hillary Hawkins, a former caseworker for the Division of Youth & Family Services, New Jersey's Child Protection & Child Welfare Agency.
Hugs + Love,
​​Hillary Hawkins
​Actress, Screenwriter, Producer
​Playwright, Singer, Songwriter
Artist, Activist
Los Angeles, California, USA, New Jersey, Worldwide
Voice of the survivors... Proverbs 31:8-9