Good Sleep Tonight is a song by Hillary Hawkins singer songwriter with music by Kevin MacLeod. Relaxing spiritual music to help us get Good Sleep Tonight. 😇💕  "Her new album Sweet Dreams, is designed “to help you get to sleep at night and have sweet dreams” — and this it does in spades in our opinion."  - Classic Hip Hop Magazine  Read Full Article Here

Singer Songwriter
I Picked YOu

"I Picked You" by singer songwriter Hillary Hawkins with music by Marcelo Lupis. Download "I Picked You" on Apple Music, listen on Spotify, Google Play etc. 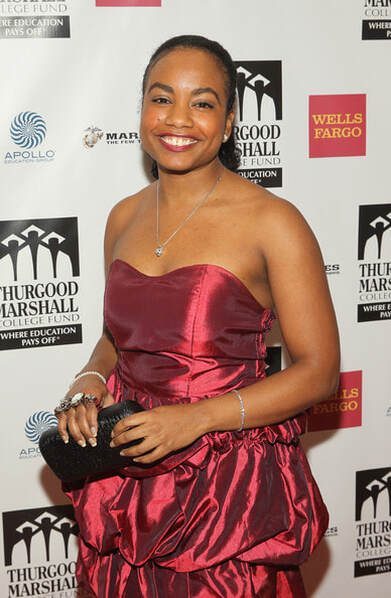