Hillary is the voice of Dizzy in Awesomenauts!

Hillary is the voice of verizon - commercial

Hillary is the voice of the american red cross 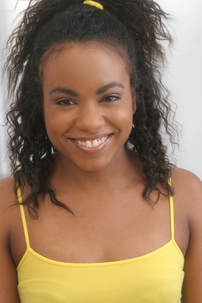 In addition to having been the Host of Nick Jr., Hillary was Kate on Nickelodeon's "Are You Afraid of The Dark?", the singing voice of Vanessa on Nickelodeon's "Gullah Gullah Island" and she also was a Host for Radio Disney! Hillary is currently based in Los Angeles, California, United States of America and New Jersey, USA, working with clients worldwide! Have a click around www.HillaryHawkins.com for more from actress, singer, host, voice actor Hillary Hawkins.
Contact Hillary Hawkins regarding your project(s) today!

This promo is about ​the most famous of all!

Promo for Journey, Promo for Jesus. "We will do everything short of sin to make His name famous." Hillary Hawkins 4 Jesus! Christian Voice-Over Talent, Love.